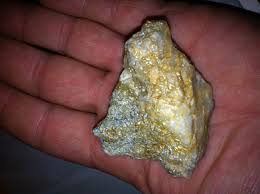 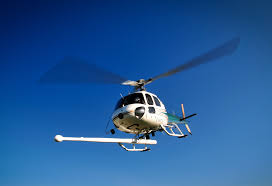 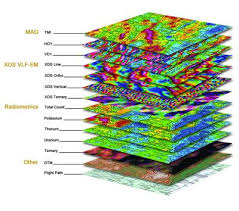 To Conduct an Airborne Geophysical Survey Over the Entire 13,500 Acre Marudi Gold Project

The company is currently executing its Phase One exploration program of trenching, mapping and sampling on nine areas of interest. Three areas are completed to date and assays from surface trenching have been reported as high as 7.45 g/t gold. The company will continue throughout the coming months with its Phase One program in preparation for an upcoming drilling program.

Mr. Peter Berdusco, President and CEO, states: "We are very pleased to be working with Precision, a Canadian and global leader in airborne geophysics. The airborne survey, set to commence in the coming quarter, will be flown close to the ground with tight 50 metre line spacing. The high-resolution magnetic and radiometric survey will be a key tool used by Guyana Goldstrike's exploration team to map folding, shearing and faulting in detail, in this structurally complex gold project."

Mr. Locke Goldsmith P Eng. P Geo., VP of Exploration states: “This is the first detailed airborne geophysical survey ever conducted on Marudi. Upon completion of the planned survey, the data collected will be supplemented with the detailed trenching, geological mapping and rock sampling completed in the areas of interest. Our exploration team will then have a uniform, modern dataset that will allow us to better visualize the property-scale geology. This dataset will assist in locating important strata that host gold mineralization and will rapidly and effectively generate priority exploration drill targets for an upcoming drill program.”

The airborne geophysical survey will encompass the entire property, including the previously drilled Mazoa Hill and the Marudi North Zones and all areas that have been trenched, sampled and mapped.

The Company will update the market and its shareholders as final plans are completed and the survey has commenced.

About the Marudi Gold Project

The Company is developing the Marudi Gold Project located in Guyana, South America, the project is unique in that it has a 20-year mining license in good standing, all-season road access, infrastructure in place, with an established mining camp serviced by employees, service buildings, and a full-time mining manager. The Property has three known gold bearing areas, specifically the alluvial areas, the saprolite, and the underlying hard-rock.

There has been 42,000 metres of historic diamond drilling (141 holes) completed on the Project by prior operators. The Company has recently completed a mineral resource estimate on the Mazoa Hill zone containing 259,100 indicated gold ounces within 4,428,000 tonnes grading 1.8 grams/tonne (g/t) and 86,200 inferred gold ounces within 1,653,000 tonnes grading 1.60 grams/tonne (g/t). There exists excellent exploration upside through the development of previously identified mineralized bedrock targets on the Project.