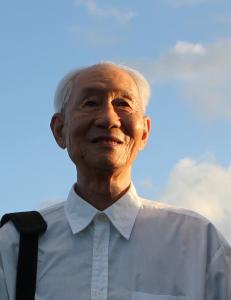 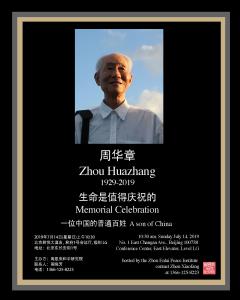 Invitation to celebrate the life of Zhou Huazhang 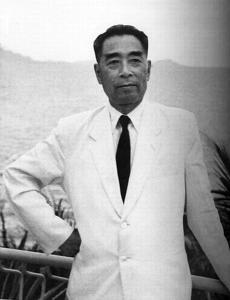 Zhou Enlai was the first Premier of modern China; and uncle to Zhou Huazhang

BEIJING, CAPITAL DISTRICT, CHINA, July 15, 2019 /EINPresswire.com/ — A celebration of the life of Zhou Huazhang, nephew of the former Premier of China, Zhou Enlai, took place yesterday in Beijing. Zhou Huazhang led a simple life, yet his accomplishments were significant. He helped China to emerge as a strong, united nation through a dedicated professional career. He also had a long history of positive connection with his family in the United States. Mr. Zhou passed away peacefully on July 2, 2019, at his home in Beijing. The celebration of his life, a statement of renewal for all his friends, family and colleagues, was held at the Grand Hyatt Hotel, Beijing beginning at 11:11 am.

Zhou Huazhang arrived in the capital, Beijing, in 1949, at the age of 19 — at a time when China was in crisis and emerging from war and revolution. He played a key role in finance, foreign affairs and opening up China to international visitors, through his work at the Peace Hotel (so named by Zhou Enlai) and at the diplomatic host facility in Fragrant Hills. He helped China to establish its first productive foreign banking relationships, after independence in 1949. China celebrates its 70th birthday in a few weeks, a dream long cherished by Zhou Huazhang and his entire family.

After retirement, Zhou Huazhang spent 11 years living and working in America. He grew to deeply understand and appreciate the United States and its people, and the importance of sustaining positive relations with China. He participated in many events, including a 2014 re-enactment of the famous “Handshake” between Premier Zhou Enlai and President Richard Nixon. He authored a book, called “Home,” which documents the historic role the Zhou family has played through the centuries in China, which will be published later this year.

Also speaking were the son and daughter of Zhou Huazhang, Zhou Qing and Zhou Xiaofang; his son-in-law Michael North; and special friends from America, attorney Roger Epstein and producer David Castellano. Personal messages were received from the Speaker Emeritus of the House of Representatives of the State of Hawaii, Calvin Say; international financier Arthur Lipper; and author Elisabet Sahtouris.

Zhou Huazhang leaves his beloved wife of 60 years, Hou Yunzhen; his son Zhou Qing and his daughter, Zhou Xiaofang, and his grand-daughter Meihua. The event was hosted and co-sponsored by the Zhou Enlai Peace Institute and the Grand Hyatt Beijing.