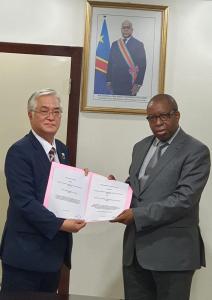 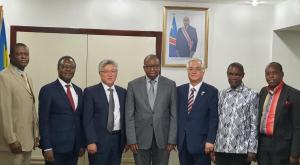 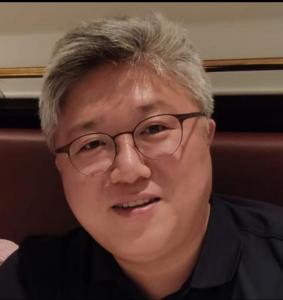 “With the signing of this agreement, we will not only contribute to securing the energy supply in the major urban centres but also target supplying power to as many households as possible eventually".”
— Jean-Bosco Kayombo Kayan, SNEL Director-General

SNEL director-general Jean-Bosco Kayombo Kayan was quoted during the signing ceremony saying: “With the signing of this agreement, we will not only contribute to securing the energy supply in the major urban and peri-urban centres but also finally target supplying electricity to as many households as possible eventually"'.

“We will similarly be able to ensure and complement the supply of electricity to industries across our country, in particular the mining companies, which represent the economic lungs of [the] Haut-Katanga and Lualaba [provinces] during Phase 1,.”

We will use Hyundai's "Packaged Power Stations" which are modular containerized power plants and will be a perfect fit for DR Congo's adverse geographic and remote locations as these containers fit on trucks for easy transportation and complete setup within short periods of time as opposed to larger Power Generation Plants said J.W. Lee, Managing Director of J.O.Engineering.

WTIA has a significant role to play in this venture as they are tasked with raising the much needed funds for the successful implementation of this ambitious project which is estimated at approximately US$300M, more clarity will be received once the locations and study is complete.

Democratic Republic of The Congo’s energy sector is ripe for investment. The absence of reliable power grids and adequate electrical distribution has a dampening effect on investment and development, as potential investors typically have to provide their own power generation to operate effectively. Electricity production cannot keep up with demand; additionally, distribution cannot keep up with production, so production is often wasted or simply scaled back said Keun-Young Kim, WTIA Chairman